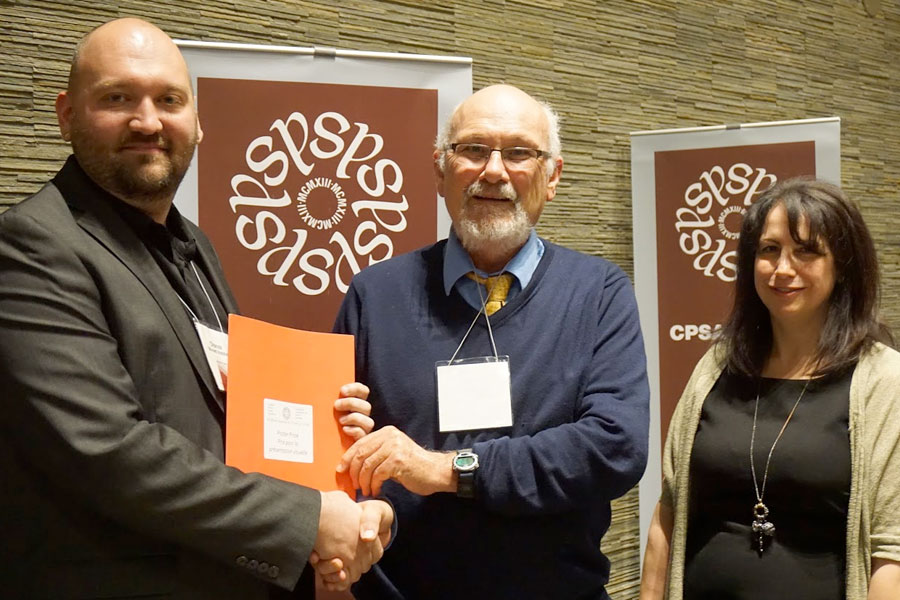 Excerpt from jury report: The jury felt this poster addressed a very important and intriguing question, “Why, despite Alberta’s reputation as the most socially conservative province, were gay and lesbians able to legally adopt children in 1999, in some cases years ahead of many other provinces” and in a province thought to be Canada’s most socially conservative? In addition to his succinct oral comments Minnett Watchel crafted a poster that used great economy of space, visual effectiveness and creativity to present his methodology, analysis, and findings which challenge previous research and point us in new directions.