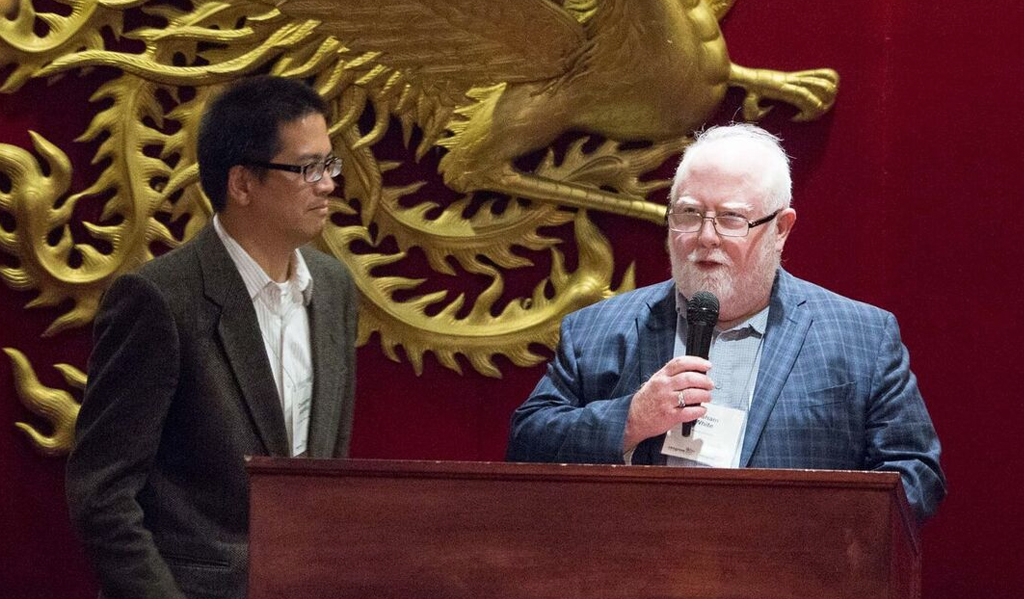 First Nations, Citizenship and Animals, or Why Northern Indigenous People Might Not Want to Live in Zoopolis
Canadian Journal of Political Science, 49:1

Excerpt from jury report: This imaginative and wide-ranging analysis examines the model of human-animal relations put forward in Donaldson and Kymlicka’s recent Zoopolis: A Political Theory of Animal Rights from the perspective of the Indigenous Peoples of Canada’s North. Melding anthropological studies with analysis of the citizenship regimes which have emerged from settled comprehensive land claims and self-government agreements, Nadasdy challenges the universality that Donaldson and Kymlicka claim for their interpretation of human society. He argues that Zoopolis’ implicit liberalism and its assumptions about the territorial underpinnings of human political organization are invalid for certain Northern Indigenous peoples. In contrasting Indigenous world views – and in particular, understandings of the relations of humans and animals – with the liberal, statist perspective of Zoopolis, Nadasdy raises complex, important questions not only in political theory but also about the place of Indigenous peoples and thought in the Canadian polity.