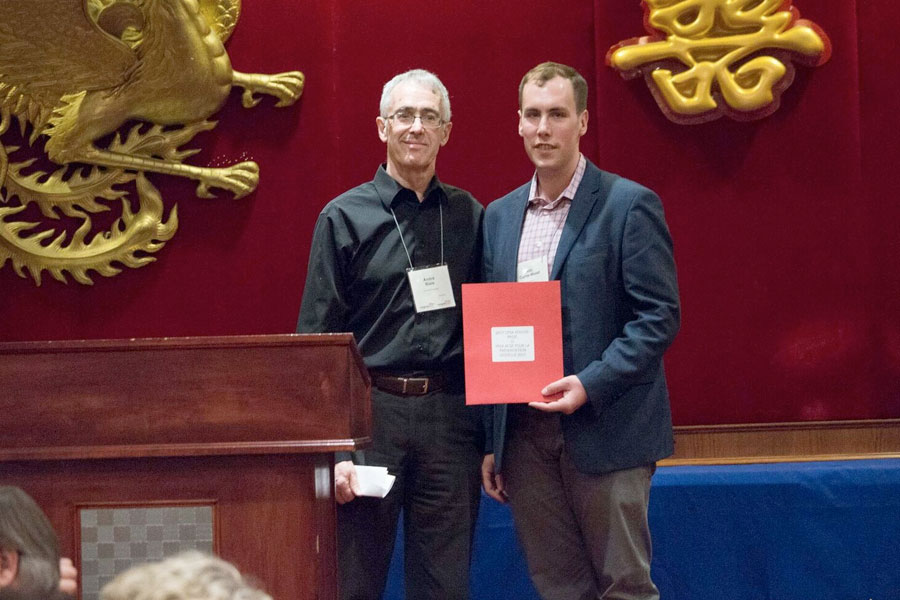 Building the Party Franchise: Grassroots Collaboration and the Conservative Party of Canada

Abstract: Why would one Conservative Party of Canada local organization give money to another? Under the franchise model, local branches are only concerned with campaigning in their given riding (Carty 2002). It is the responsibility of the national branch to concern itself with local affairs in strategically important ridings, but does so rarely (Sayers 1999). Recent studies suggest that national branches are increasingly encroaching into local affairs due to heightened electoral competitiveness in the party system (Cross 2006; Cross and Young 2015) and modifications to the party finance regime (Coletto et. al 2011). Absent from this discussion is an explanation for collaboration between local party organizations. One study shows linkages have developed, in the form of inter-association money transfers in 2008 and 2011, between about one-third of Conservative Party local branches (Currie-Wood 2016). Yet we do not fully know why such contributions were made. My conference poster presents a multivariate analysis that examines the influence of district-competition, local party financing, and candidate quality on sending money to other local party organizations. The preliminary findings suggest collaboration occurs in response to monetary and non-monetary resource overages at the local level. This creates an opportunity for well-resourced local party organizations to collaborate with others. While some cases are best explained as the result of interference from the national branch, the weak measures of association may be evidence that local party collaboration can also be a self-initiated phenomenon. Local collaboration demonstrates that the national branch is not fully responsible for expanding the party franchise.

Hannah Forsyth
Sport as a Kingmaker? How Members of the Ontario Legislature Connect Through Sport
Poster – Hannah Forsyth (pdf)

Shuai Jin
The Impact of the Sampling Procedure on Statistical Inference with Clustered Data: A Comparison of Multiple Methods