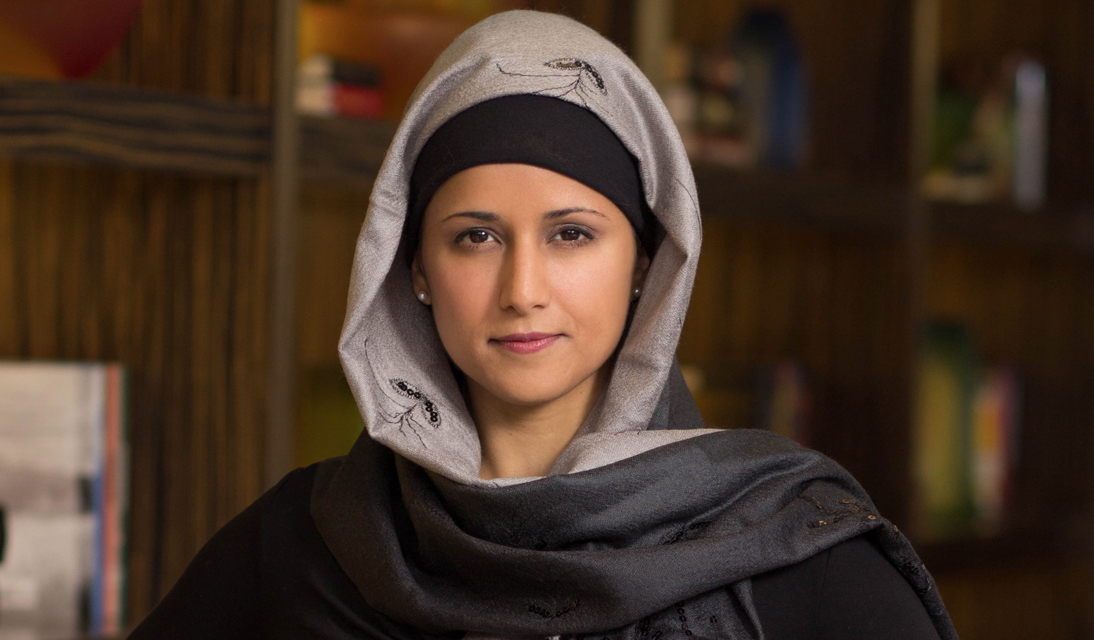 Excerpt from jury report: With this book, Aisha Ahmad has achieved a real tour de force: integrating seven years of field work and hundreds of interviews in the toughest and most dangerous places on Earth, Ahmad presents a powerful political economy explanation to the successful rise of militant groups in some settings and not others. This book offers a huge contribution to our understanding of civil war and state building. Jihad & Co focuses on the puzzle of the rise of militant Jihadist groups and their ability to take effective control of diverse populations and territories in Afghanistan, Somalia, and in the Middle East. Ahmad powerfully argues that civil wars are not just about chaos and that the eventual outcome has much to do with markets. Often, the traders of the underground economy make choices that determine whether new militant groups can succeed in taking effective power or not. Below the fiery surface, the business class often acts as the pivotal player.