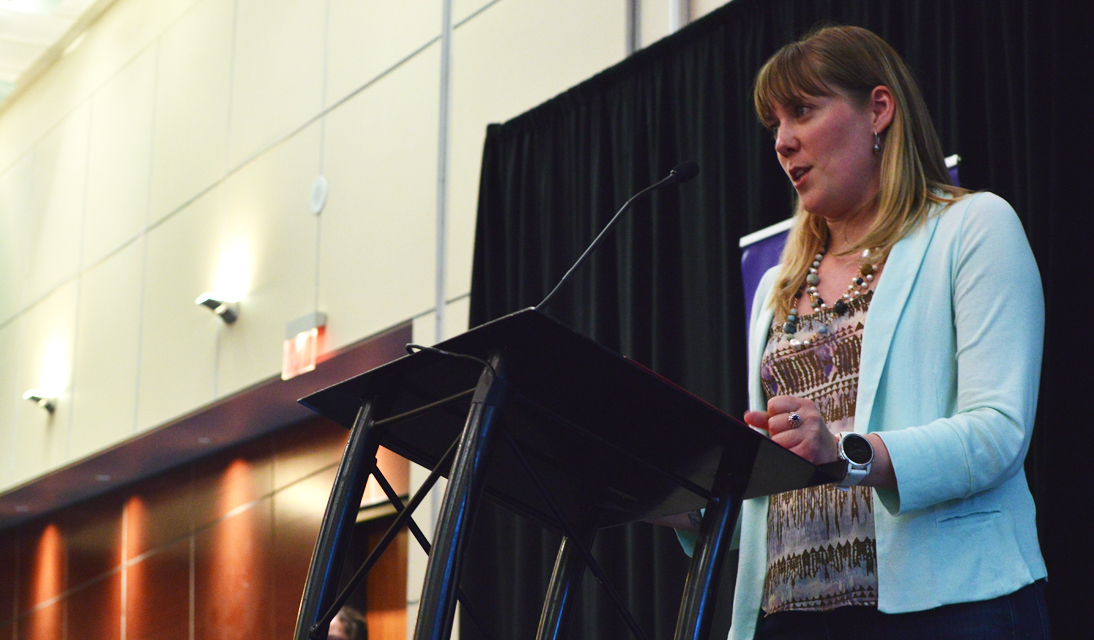 Excerpt from jury report: Melanee Thomas’ timely and original article examines whether gendered patterns of leader selection are the result of women’s increased likelihood of being chosen to lead parties in government when those parties are in crisis or decline. Examining the eight women who were selected to serve as provincial premiers in Canada between 1991 and 2015, she offers a careful and considered operationalization of the party crisis and party decline concepts, and then employing several inventive data sources, reveals that the concepts only shed light on four of the eight cases. This excellent article contributes to the comparative literature on gender and leadership, models the best of empirical approaches to test theories, and will no doubt spark further research on the problematic metaphor of the “glass cliff.”