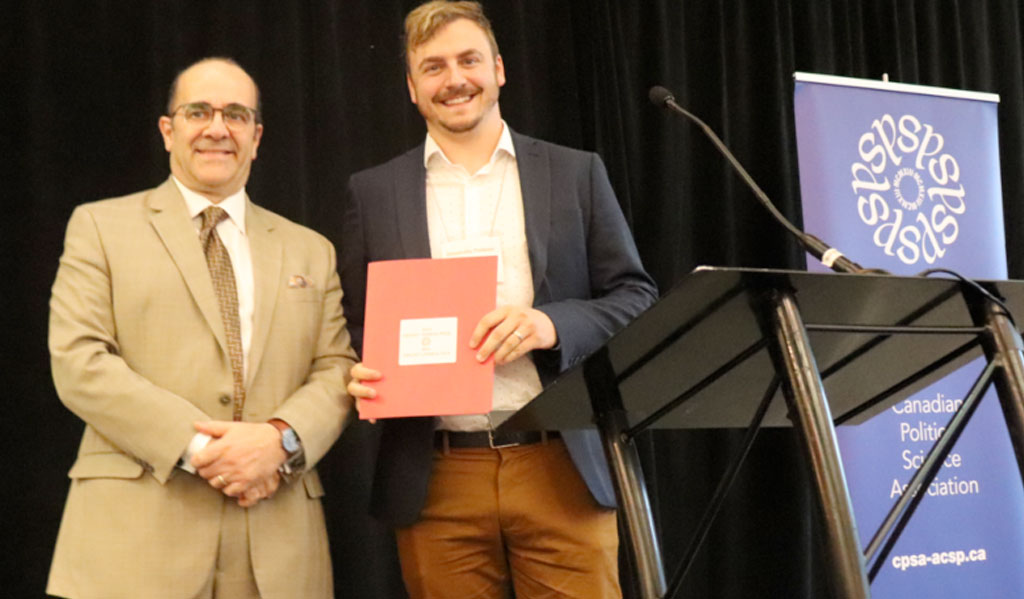 Excerpt from jury report: This cogent explanation of why some religious leaders use radicalization and vigilante mobilization is based on a study of Islamic clerics in East and West Java. It argues that radicalization and vigilante mobilization are competitive strategies by religious entrepreneurs to acquire status. The thesis draws on 126 interviews with local academics, NGO leaders, religious clerics, leaders of radical groups and local historians; an original dataset of Islamic boarding schools and their clerics; and data from government almanacs. It is a convincing argument that weak institutions provide opportunities and incentives for religious actors to radicalize and mobilize their followers for violence.