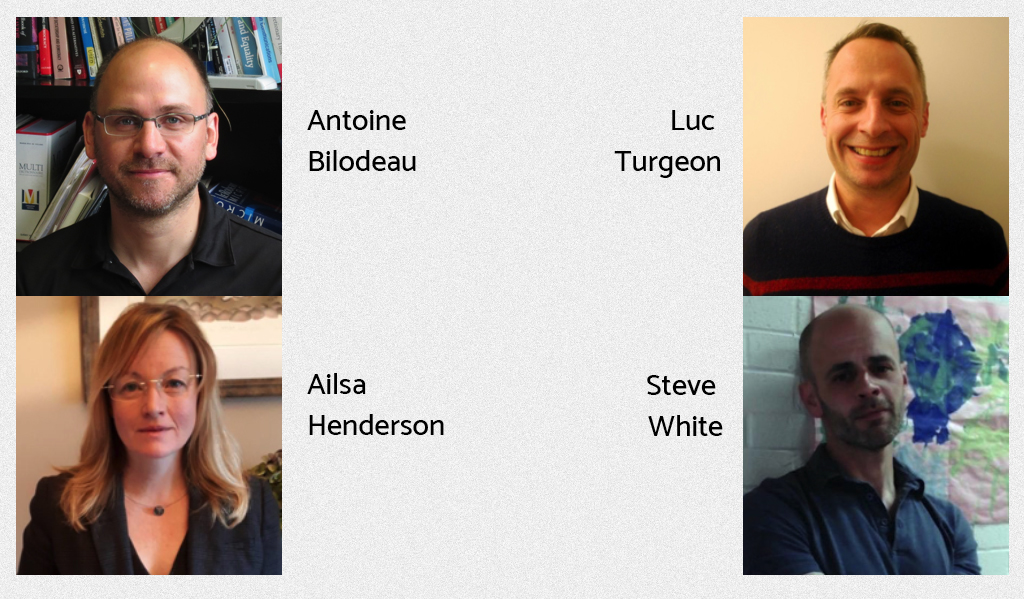 A Tale of Two Liberalisms? Attitudes toward Minority Religious Symbols in Quebec and Canada |Canadian Journal of Political Science, 52:2

Excerpt from jury report: In this article, Luc Turgeon, Antoine Bilodeau, Stephen E. White and Ailsa Henderson engage a timely question at the heart of recent controversies about Canadian multiculturalism: why do Quebecers show higher level of support for restrictions on minority religious symbols than non-Quebecers? Employing a careful statistical analysis of opinion data, they reveal that the difference in outlook cannot be found in differences in attitudes towards liberal values, religiosity, prejudice or cultural insecurity but instead resides in the divergent impact of liberal values on support for restrictions between Quebec and the Rest of Canada. Beyond providing a non-intuitive answer to a difficult question, this article contributes a clear empirical example for international debates about varieties of liberalism, and for Canadian debates about duality and regional political cultures.