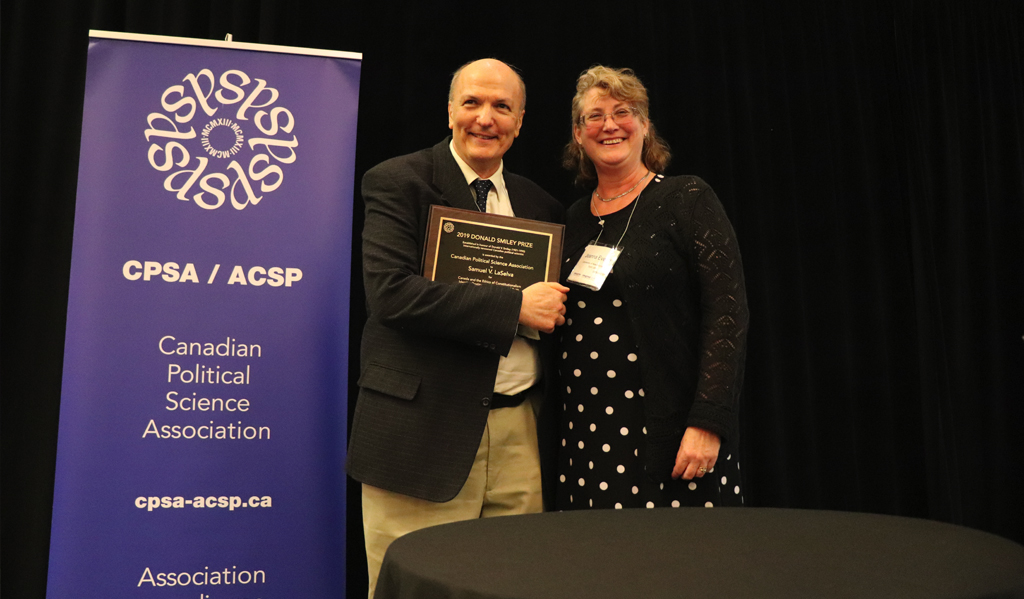 Excerpt from jury report: This is a beautifully written exploration of the Canadian experiment in constitutionalism. It devotes considerable attention to the place of Indigenous ideas in Canadian constitutionalism and to the meaning and pre-requisites of Aboriginal self-government in both Canada and the United States. The author emphasizes the differences between the Canadian constitution and the British and American models that it borrowed from, specifically that the Canadian model focuses on the rights of others rather than the rights of the sovereign or the individual. This makes for a uniquely Canadian constitutional ethic, which has affected our approach to the Charter, the Quebec secession debate, Indigenous self-government, and the conception of Canada as a multicultural and multinational mosaic.