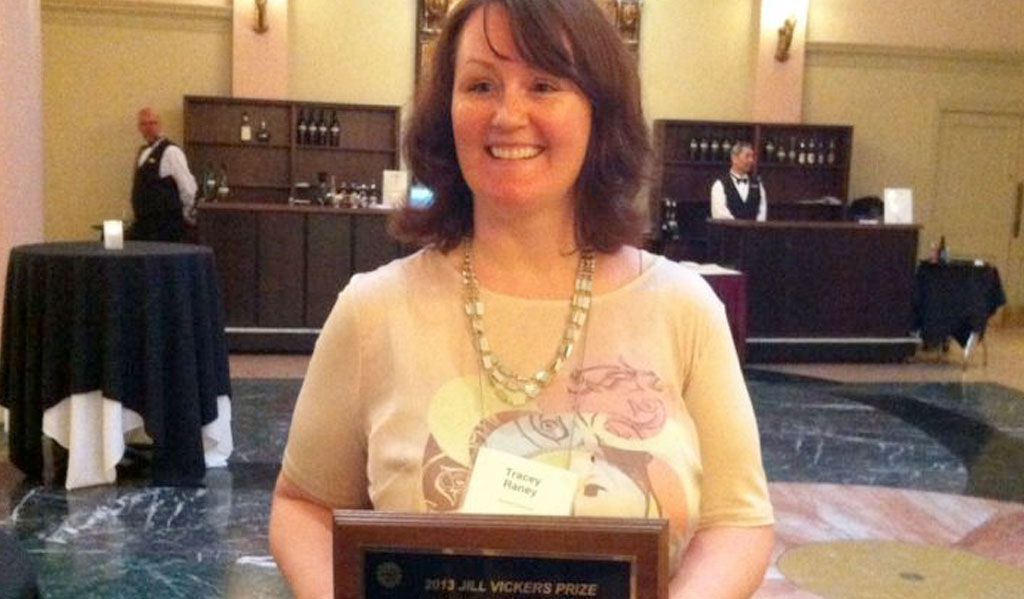 Excerpt from jury report: This paper raises a new set of questions for further inquiry and might be regarded as reminiscent of some of Jill Vickers’ earliest work in breaking new ground in what became the Women and Politics field. It fits neatly into the evolution of the Gender and Politics field and is readily comprehensible to a generalist audience. Rates of exits and reasons for exit appear to be a gendered phenomenon. It may be that future research would do well to consider a lifespan approach to political life in its totality to distinguish more systematically the career politician from the incidental politician. In the past political leaders came primarily from the former group, though this too may be changing.