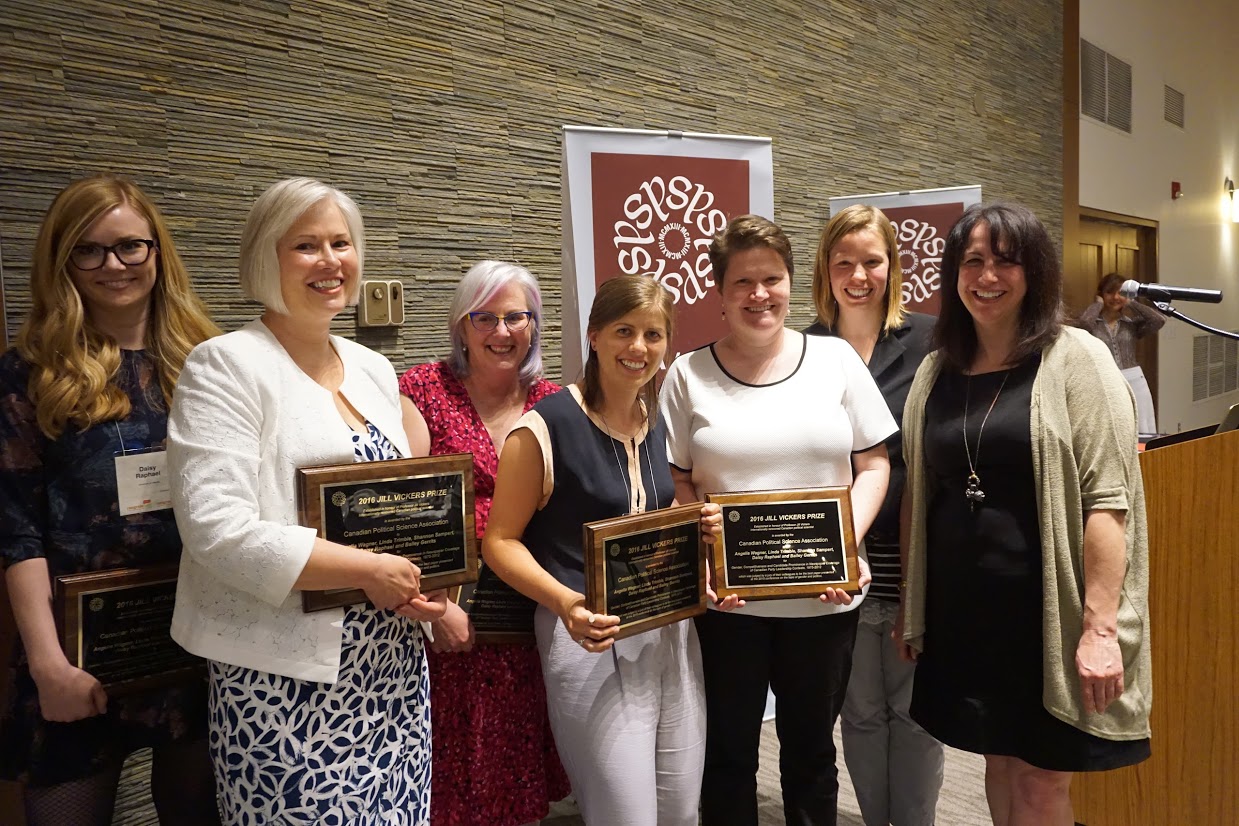 Excerpt from jury report: Meticulously well-researched and argued, Wagner et al.’s research makes a novel contribution to the study of gender and media in Canada. Using a content analysis over a broad period of time (1975-2012), the paper examines the importance of gender and competitiveness during political party leadership campaigns. The findings indicate that a candidate’s media visibility is largely, although not exclusively, regulated by journalistic assessments of a candidate’s actual level of support among voters, donors, and party officials. While gender matters, the authors argue that a candidate’s percentage of the vote on the first ballot is more strongly correlated with the degree of prominence in leadership coverage. By attending to campaign effects, the paper pushes our knowledge forward on the subject and makes an important contribution to gendered mediation research.