A century-old association, with a youthful bent 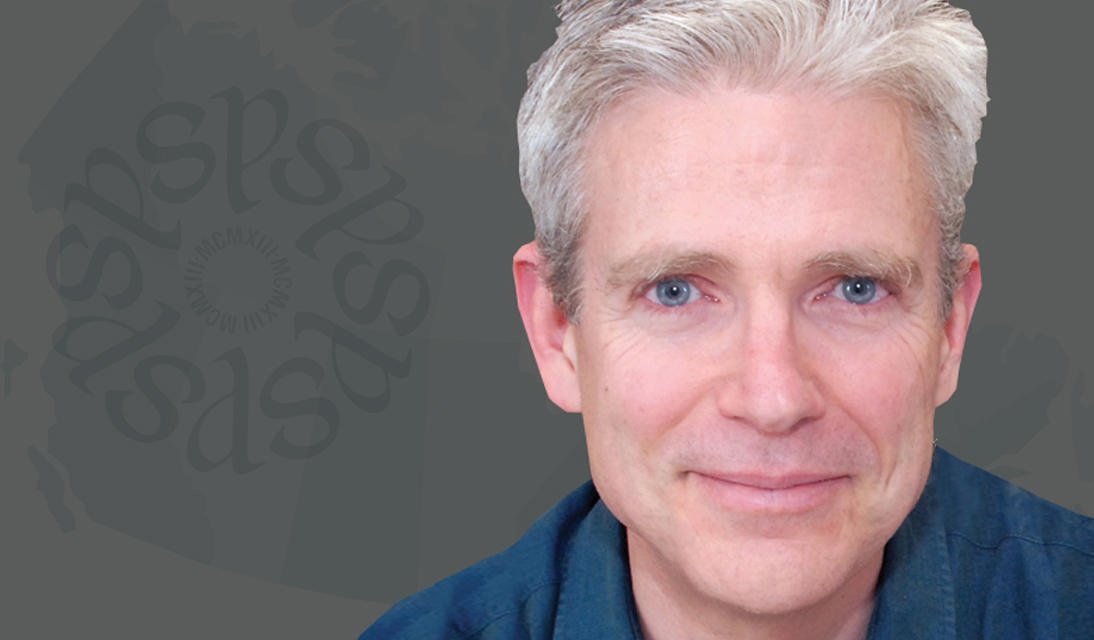 Founded in Boston in 1912, at a meeting of American learned societies, the association set out to support the study of “governmental, economic and social problems” from a Canadian perspective, and included among its ranks specialists from a variety of disciplines in the social sciences. The association’s first president was indeed an economist, Adam Shortt of Queen’s University, one of the pioneers of the study of economics in Canada.

Political science’s cohabitation with economics extended from the association’s inception in 1912 until 1967. During the early years – marked by the First World War – the fledgling association was largely a shell. From 1914 to 1929 and from 1930 to 1934, it had no president and was scarcely active. Starting in 1935, however, the association became more professionalized and institutionalized, publishing its own journal, the Canadian Journal of Economics and Political Science, which featured over the years seminal studies of Canadian society by such authors as Léon Dion, Gad Horowitz, Pauline Jewett, John Porter, Donald Rowat and Pierre Elliott Trudeau. In Canada, noted the association’s president in the first issue of the journal, collaboration between economists and political scientists was bound to happen, as our federal constitution tended to turn all economic problems into political issues. Even then, it seems, the constitution was a hot-button topic for Canadian scholars!

In 1967, the two disciplines parted ways to form two separate associations, each with its own academic journal. This development was all but inevitable since, with the rapid expansion of the Canadian university network in the sixties, the number of scholars in the social sciences had exploded. Meanwhile, political science was changing, along with the rise of behaviourism in the United States. In Canada, this “revolution” within the discipline had a direct impact, since many of the new professors recruited by Canadian universities came from the U.S. For political scientists, this was a time of lively debates on theory and methodology, a time when a national political science specific to Canada was slowly being forged.

In Quebec, meanwhile, the same period was one of rapid growth for the social sciences, also spurred by the national political context. Almost non-existent up to then, Quebec political science developed in the 1950s, with the creation of new departments at the Université Laval in 1954 and at the Université de Montréal in 1958. Closer to the traditions prevailing in Europe, where several of the new professors were trained, Quebec political science had its own debates – not least an ongoing concern with the national question, which remained a vector for political conflict throughout the period.

Like their fellow citizens within the Canadian federation, Quebec political scientists gradually assumed their place within Canadian institutions, including the Canadian Political Science Association, while developing their own national institutions, with the creation of the Société québécoise de science politique in 1978 and the publication of a journal, now titled Politique et sociétés.

In 1951, Georges-Henri Lévesque, a sociologist and the founder of Laval’s École des sciences sociales, became the first francophone president of the Canadian Political Science Association. He was followed in 1964 by Jean-Charles Falardeau, also a Laval sociologist, and then in 1972 by Jean Laponce, a political scientist at the University of British Columbia.

During the 1970s and 1980s, women also began to assert their rightful place in Canadian political science, helping to renew the discipline’s themes, theories and approaches. In 1959, University of Saskatchewan economist Mabel Timlin had been the first female president of the Canadian Political Science Association. It was not until 1983, however, that the association named its second female president – and the first female political scientist to hold the position – with the election of Caroline Andrew of the University of Ottawa. From that point onward, the association underwent many changes, to become more representative of the different components of Canadian society. In 2012, out of a total membership of 1,291, women accounted for 436 of the association’s members, compared to 855 men. Over time, the discipline and the association continued to integrate other facets of Canadian diversity. In 1986, Indian-born O. P. Dwivedi became the association’s first president with origins that were neither North American nor European. In 1992, V. Seymour Wilson became the first non-white person to hold the position. An emerging generation of aboriginal political scientists, among them Gerald Taiaiake Alfred of the University of Victoria and Kiera Ladner of the University of Manitoba, also brought a new and often scathing perspective to bear on Canadian political life. As it gets set to mark its 100th anniversary, the Canadian Political Science Association, perhaps more than ever, remains a young association in transformation.

Representative of the discipline, the association draws scholars from all fields of contemporary political science and from every conceivable theoretical or methodological persuasion. But Canadian politics still holds a pre-eminent place. The country’s unique political and social development has indeed provided fertile grounds for Canadian researchers – and many of those making their mark on the international stage have drawn insights from Canada’s situation, to make important contributions on questions related to federalism, politics in multinational societies, identity politics, and multiculturalism.

Drawn to issues critical to the political life of their own country, Canadian political scientists naturally vacillate between a desire to be topical and socially useful in their own time – even if this means debating primarily among themselves – and the desire to frame their work within leading international currents, possibly at the cost of losing touch with issues closer to home. A 2008 book titled The Comparative Turn in Canadian Political Science argued resolutely in favour of the latter option, insisting on the importance of making a Canadian contribution to the world’s leading political science networks. The contributions of Canadian political scientists, however, may well be all the more significant when they focus on their own debates, those of a multinational society wrestling with multiple identities. In the end, it may not be necessary to choose between national relevance and international scope.