The field of Political Science is beginning to engage the challenges and opportunities of including Indigenous content in university courses (Ladner 2017; Bruyneel 2012). Although discussions regarding the “indigenization” of universities were important prior to the Truth and Reconciliation Commission of Canada’s (TRC) Calls to Action and Final Report, such discussions are even more urgent. 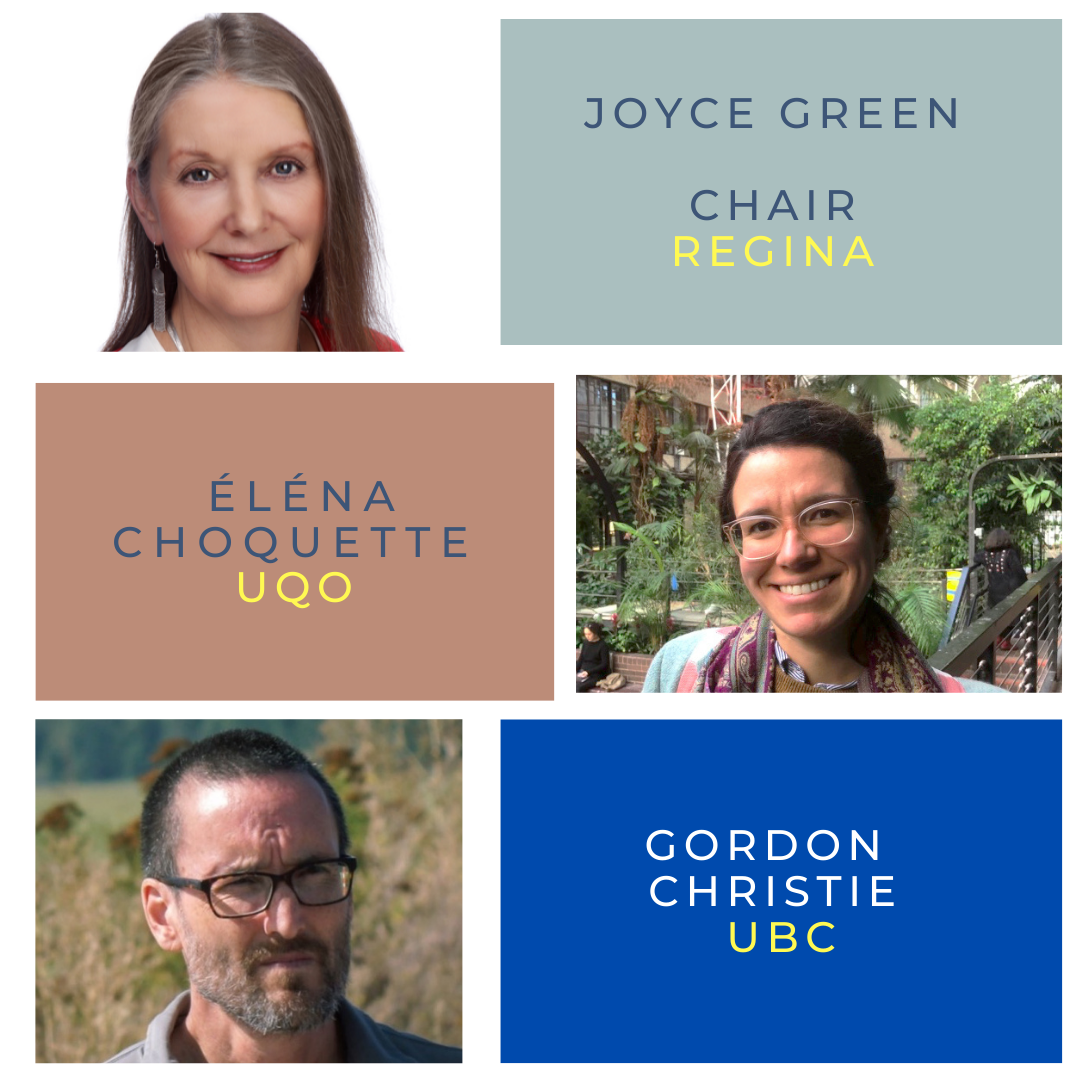 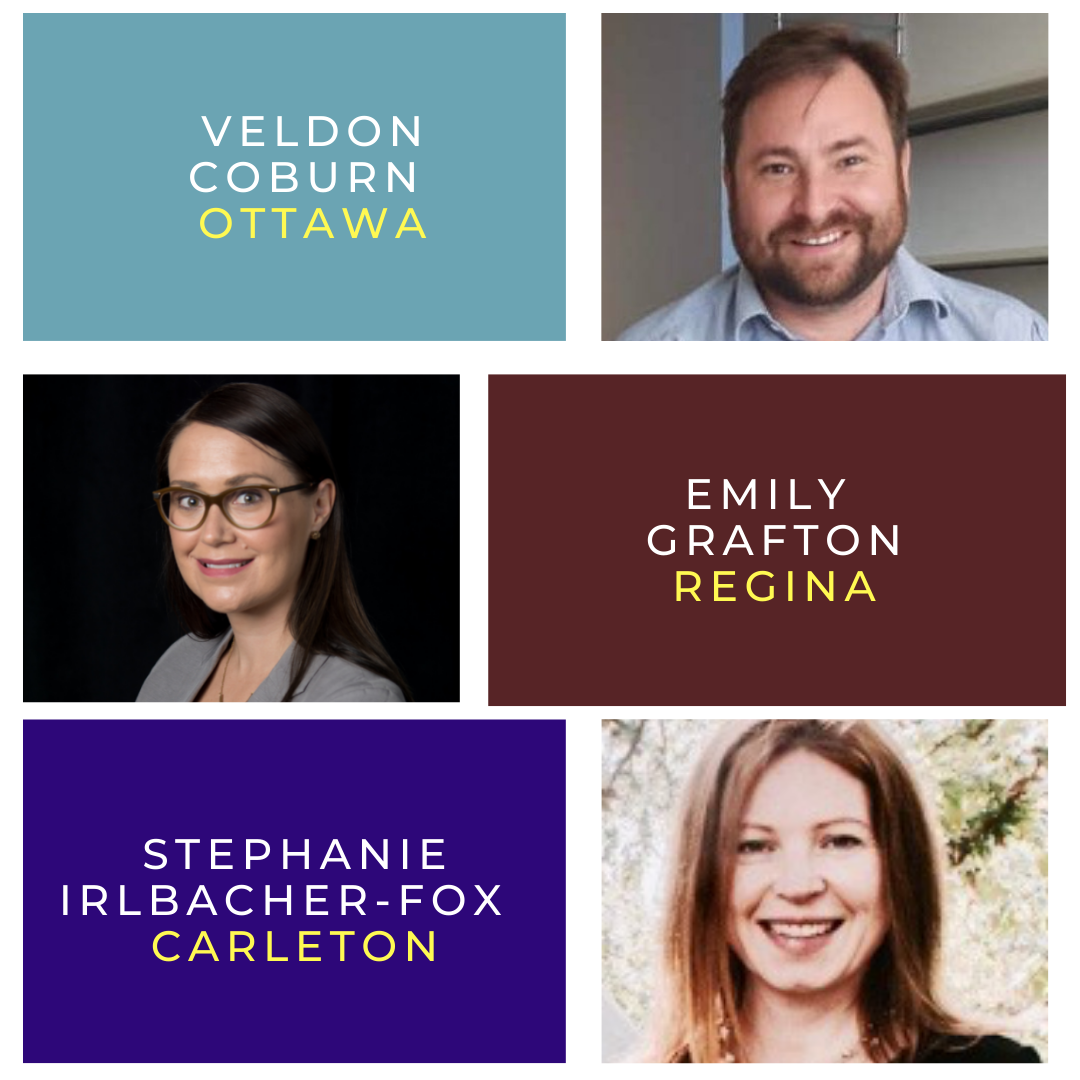 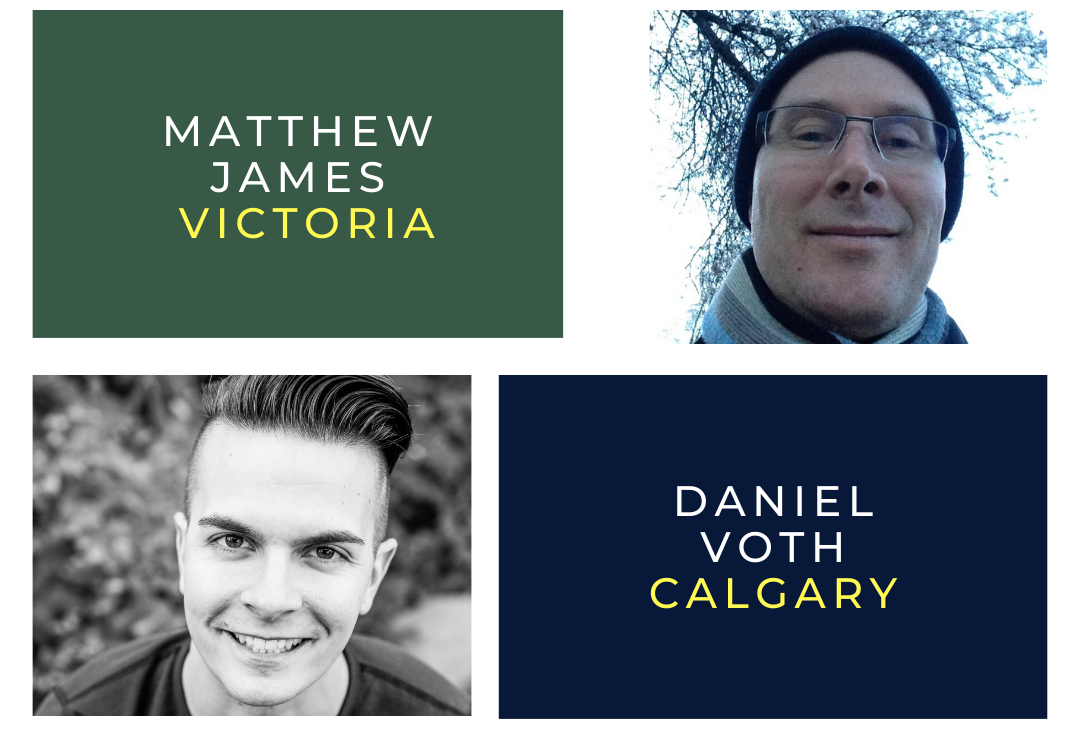 *Matthew James was appointed for a six-month term (July 1 to Dec. 31, 2021) as a replacement for Éléna Choquette during her maternity leave.

Land Acknowledgments, the invocation at the beginning of a number of events and activities of the Indigenous peoples upon whose traditional land these events and activities occur, have become de rigeur. Yet, there is some concern that these invocations are done by rote, and without sufficient mindfulness of what histories and relationships the invocation recognizes. Moreover, there is no evidence that this tentative first step in recognizing Indigenous territories leads to recognizing the past and contemporary colonialism and racism that frames Indigenous existence. In this Roundtable, discussants will consider whether Land Acknowledgments constitute a collective reflection on colonialism, particularly as a predatory land occupation that continues, or whether it simply makes non-Indigenous people feel like they have done something positive, in the absence of meaningful reflection and moves to politically significant recognition of the continuing occupation of the settler state.

June 8 juin 2021 – 2021 CPSA Conference – Congrès 2021 ACSP
Reconciling the Academy and the Discipline: From Complicity to Transformation

Universities, and Political Science in particular, have provided much ammunition for the justification of colonialism and of the racism inherent in colonialism, by promulgating certain legal, theoretical and cultural myths that have justified the project of the settler state in relation to Indigenous peoples. Political Science continues to teach a curriculum that is light to entirely free of Indigenous content, or of critical race and post-colonial theory. Universities and political science departments continue to say, regretfully, that they cannot offer more courses, enrich the existing canon, hire more Indigenous scholars and scholars on Indigenous issues, or recruit and support Indigenous student scholars. In this Roundtable, discussants will consider some aspect of the responsibility of the discipline and of the academy to engage with its complicity in colonialism and racism, and the possibility of a move toward transformation, in particular by addressing these matters.

October 28, 2020 Truth and Reconciliation Review Ryerson Masters in Public Policy and Administration Program (MPPA) Department of Politics and Public Administration This report builds on Ryerson’s 2018 Report related to the TRC Calls to Action and the School of Graduate Studies Framework for Truth and Reconciliation Report The MPPA program is committed to implementing the 25 recommendations in the report and monitoring implementation each year.

The Role of Scholarly Associations in Advancing Reconciliation What Can Be Done?

A special open session at Congress 2018 organized by the Federation for the Humanities and Social Sciences in collaboration with the Canadian Association for Social Work Education (CASWE) and the Canadian Political Science Association (CPSA).   This workshop engages scholarly associations in a conversation among peers on the role that humanities and social science disciplines can play in advancing reconciliation in post-secondary education and in society more widely.   How can associations engage with their membership and across other disciplines to advance the TRC calls to action? What can associations learn from each other and what is the way forward? This session showcases the experiences of the CASWE and the CPSA in building plans of actions for advancing reconciliation.  Participants will be able to engage in critical exchanges, including sharing successes, challenges, and ideas for the future to help answer the question “what can associations do?”

The 2015 publication of the Report of the Truth and Reconciliation Commission (TRC), poses challenges and opportunities for every sector of Canadian society, including those of us who are political scientists. The Commission emerged from the 2008 agreement between the federal government and the tens of thousands of indigenous children who – separated from their families and communities – had to endure the residential school system. The commission’s final report definitively documents the abuses which happened in that system. It also embeds the term “cultural genocide” into contemporary discourse through a compelling survey of Canadian politics and history. The report concludes with 94 specific “calls to action.” In response to these calls to action and to the publication of the report itself, the CPSA Board of Directors in 2016 struck a Reconciliation Committee “to report on the implications of the Truth and Reconciliation findings for political science and political scientists in Canada.” This roundtable brings together members of that Reconciliation Committee to facilitate a discussion on their deliberations to date. The TRC Report defines reconciliation as “an ongoing process of establishing and maintaining respectful relationships at all levels of Canadian society.” How we might strive to achieve this will be addressed both at this roundtable, and at the two TRC-related workshops of which it is a part.   Monitoring Progress on the Road to Reconciliation – Peter H. Russell (pdf)   Chair/Présidente Yasmeen Abu-Laban (Alberta)   Participants & Authors/Auteurs Peter Russell (Toronto) Joyce Green (Regina) Kiera Ladner (Manitoba) Rauna Kuokkanen (University of Lapland, Finland) Isabel Altamirano-Jimenez (Alberta)   Sponsor / Commanditaire

B) Monitoring Progress The CPSA Reconciliation Committee views the Truth and Reconciliation Commission’s 94 calls to action as a good program of action “to turn things around and make things right”. The Government of Canada has also committed to implementing all of the TRC recommendations. However, to date it has made no move to implement Call #56 calling for the establishment of a National Council for Reconciliation to monitor what is termed “post-apology progress on reconciliation”. Recognizing that political scientists have a special role to play in tracking and analyzing policy, as well as the fact that Call #65 calls on the Social Sciences and Humanities Research Council of Canada to advance understanding of reconciliation through multiyear funding possibilities, the CPSA Reconciliation Committee will work to communicate research gaps and unfolding research opportunities to CPSA members and the political science community.  We also view the communication of research findings on reconciliation, and in particular research tracking the responses to the 94 calls for action, as an important basis of collective knowledge about reconciliation in the discipline. To this end, we will be especially attentive to research opportunities and research findings addressing the angle of progress.   C) CPSA Meeting of Chairs of Departments of Political Science 2017 Dr. Isabel Altamirano will speak on behalf of the Reconciliation Committee at the Annual Chairs Meeting to be held at the University of Alberta on January 28, 2017 to inform them of the Reconciliation Committee and action plan, and to discuss university responses to the Truth and Reconciliation calls to action.   D) Congress and CPSA Annual Meeting 2017

The CPSA and Reconciliation Prepared by Yasmeen Abu-Laban

The Report of the Truth and Reconciliation Commission (TRC) released June 2015 will affect political scientists and the CPSA1. The Report defines reconciliation as an ongoing process to establish and maintain “respectful relationships” between Aboriginal and non- Aboriginal Canadians. Moreover, “A critical part of this process involves repairing damaged trust by making apologies, providing individual and collective reparations, and following through with concrete actions that demonstrate real societal change “(TRC Executive Summary, 17-18). The new Liberal government has made clear its commitment to the process of reconciliation and public institutions will be encouraged to respond to the challenges reconciliation poses.   How are political scientists likely to be affected and how might CPSA and its members respond? Post-secondary institutions, research and teaching are directly implicated in many of the 94 calls made by the TRC. They include calls for: increased access for Aboriginal people to post-secondary education; increased federal funding for post- secondary education that will support access; the diversification of university education through e.g. the development of new programs and courses in indigenous languages, history, legal traditions, and knowledge; and developing new research on the process and effects of reconciliation. This clearly involves both challenges and opportunities for political scientists. For example, the TRC Report states: “We call upon the federal government, through the Social Sciences and Humanities Research Council, and in collaboration with Aboriginal peoples, post-secondary institutions and educators, and the National Centre for Truth and Reconciliation and its partner institutions, to establish a national research program with multi- year funding to advance understanding of reconciliation” (TRC Executive Summary, 242).   How are other organizations responding? Many universities are already responding to the challenges posed by the TRC, as have other academic associations, notably the Canadian Federation for the Humanities and Social Sciences. The CPSA, likewise, needs to develop a plan for responding to the challenges and opportunities the reconciliation process will entail. As a responsible professional association, the CPSA has an obligation to help its members, and member departments, navigate the new environment. Therefore, the CPSA needs to develop its own organizational response.   Because reconciliation is an on-going process, not a one time event, and because what might be termed the “politics of reconciliation” are unfolding quickly, discussions within the Executive and with key members of the board and in the association indicated the value of having a dedicated group of political scientists addressing these issues. To this end, the CPSA Board of Directors approved the following motion on May 30, 2016:   1For an overview see also the 2015 Truth and Reconciliation Commission of Canada: Calls to Action. Available: www.trc.ca/websites/trcinstitution/File/2015/Findings/Calls_to_Action_English2.pdf   Motion That the CPSA Board of Directors strike a “Reconciliation Committee” to report on the implications of the Truth and Reconciliation findings for political science and political scientists in Canada;   That the committee be composed of professors Isabel Altamirano (University of Alberta), Glen Coulthard (University of British Columbia), Rauna Kuokkanen (University of Lapland, Finland), Kiera Ladner (University of Manitoba), Peter Russell (University of Toronto, former CPSA President) and Daniel Salée (Concordia University);   That the committee make an initial report to the Board in December 2016 with a proposed plan of action for reconciliation in political science and a program for the January 2017 Chairs’ Meeting and the 2017 Annual Conference.