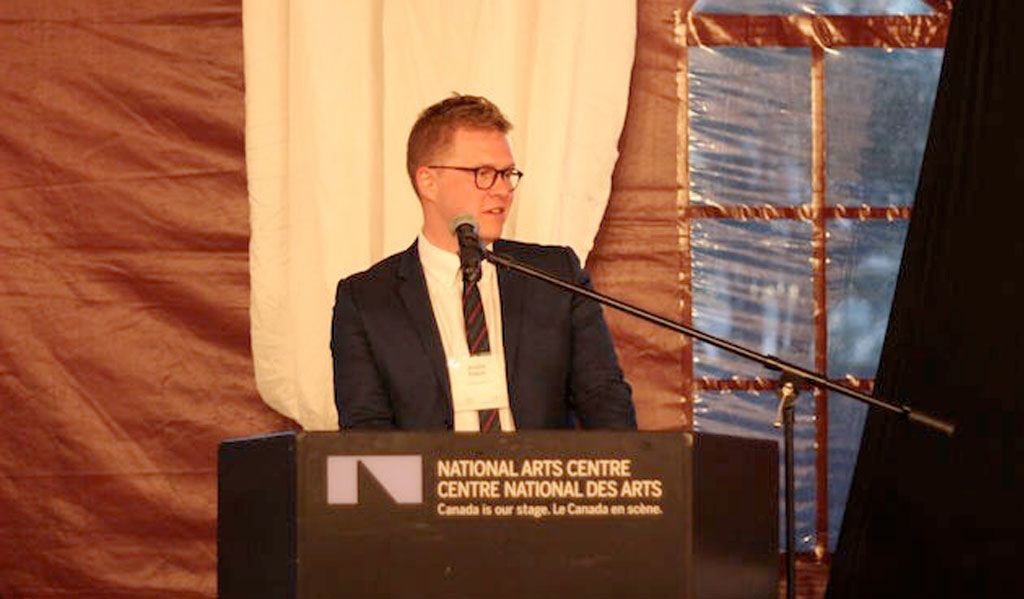 Excerpt from jury report: Sabin’s paper draws from settler colonial literature to examine the unique historical case of the settler political movement in the Yukon and its demands for responsible government. Drawing from this literature, Sabin proposes a ‘contested colonialism’ framework in order to bring to light how settler movements in the 1960s and 1970s were able to exploit their dual status as colonizers and colonized in their demands for responsible government for the Yukon. Making use of discursive, structural, and political opportunities, leaders of the non-indigenous settler population used this status not only to mobilize against the federal government, but also to oppose the land claims of Indigenous peoples. Rather than limit the analysis to an exploration of the relationship between Indigenous peoples, the Crown, and the federal government, Sabin advances the case, in highly convincing terms, that we need to explore more carefully the role played by settler movements and the influence they exerted over the political processes in northern Canada in order to fully understand the marginalization of Indigenous peoples.