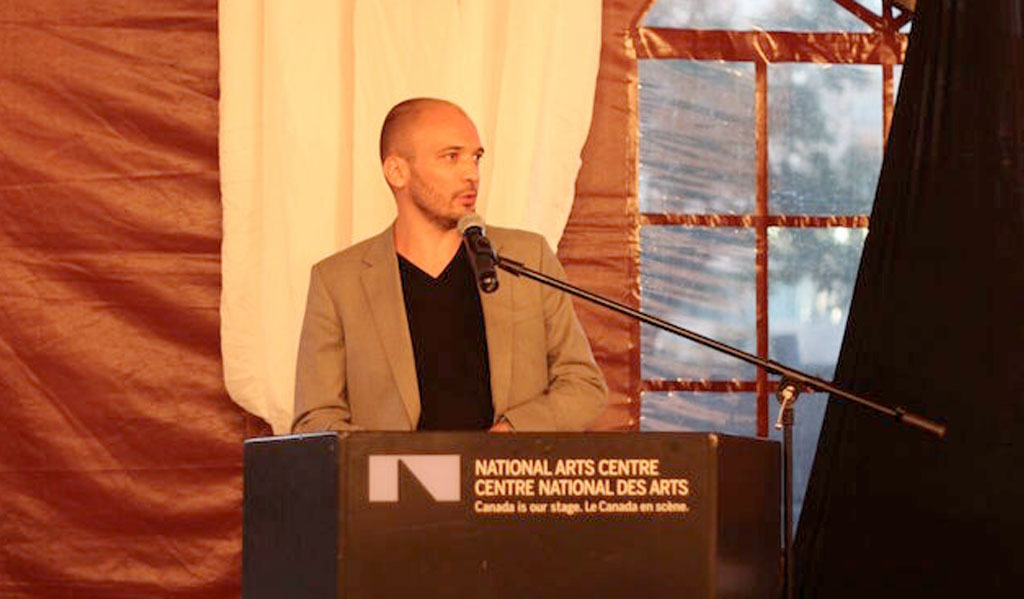 Individual rights and redefining secularism: the case of religious arbitration courts in Ontario

Excerpt from jury report: This thesis reflects an approach that is both philosophical and sociological. In the first section, after a broad review of the historical foundations of the process of secularization in the West (and in Canada), it offers a critical, comprehensive and detailed analysis of the “recognition” philosophers (Taylor, Parekh and Kymlicka) as a function of the way in which they articulate the rights of individuals and those of religious groups in their respective theories of multiculturalism. In the second section, it examines the controversy that arose in connection with the creation of religious arbitration courts. The analysis is based on a detailed study of the controversy involving Islam in this context and the identity debates it sustained, influenced by a current of Islamophobia, the essentialization of sharia through an orientalist vision of the Moslem religion, criticisms of multiculturalism and an appeal to the principles of secularization as an identity marker in opposition to Islam. It notes the mobilization of the social stakeholders and their positions between individual rights and the delegation of rights to religious groups. The arguments they propose are faithfully and meticulously examined and confronted with the political science, anthropology and sociology literature. This is a remarkably rich thesis, because of its theoretical depth as well as the power of its empirical analysis. The issue of secularization is discussed in the light of various currents of thought within liberalism. His analysis of the debates that surrounded the Boyd report on religious arbitration tribunals in Ontario shows that the real debate is less about individual rights than about the place of Islam within Canadian society, the extreme fragmentation of positions expressed by Moslems, especially the mobilization of Moslems themselves. Finally, it proposes an enlightening reflection on how to reconcile the principles of secularism with the necessary recognition of religious pluralism.