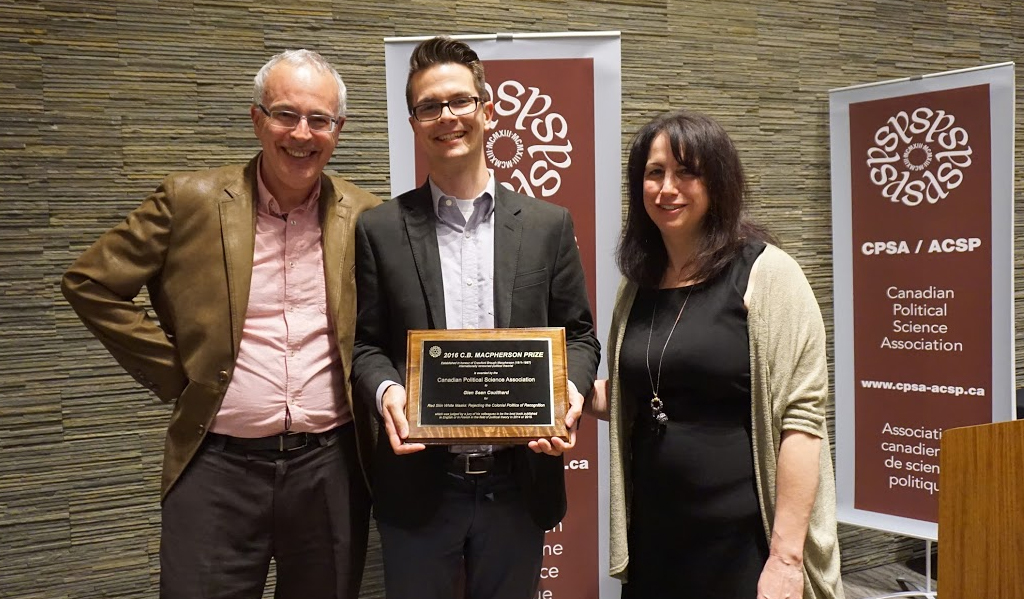 Excerpt from jury report: As its title suggests, Coulthard’s book invokes the controverted legacy of Frantz Fanon’s Peau Noire, Masques Blancs and other post-colonial theories and deploys them within the context of Canadian indigenous struggles. Coulthard’s original and imaginative argument draws upon Fanon and historical materialism to expose the dark side of liberal multiculturalism and the politics of recognition. Via a series of case studies/political controversies—the Dene struggle for self-determination; the Royal Commission on Aboriginal Peoples; Idle No More—Coulthard shows that what typically passes for otherwise progressive politics is ultimately an intricate deception intended to rationalize the continued exploitation of indigenous labour and resources. Thoroughly engaging and masterfully written, Red Skin, White Masks is a timely and important contribution to, and critique of, contemporary political theory and practice in Canada.