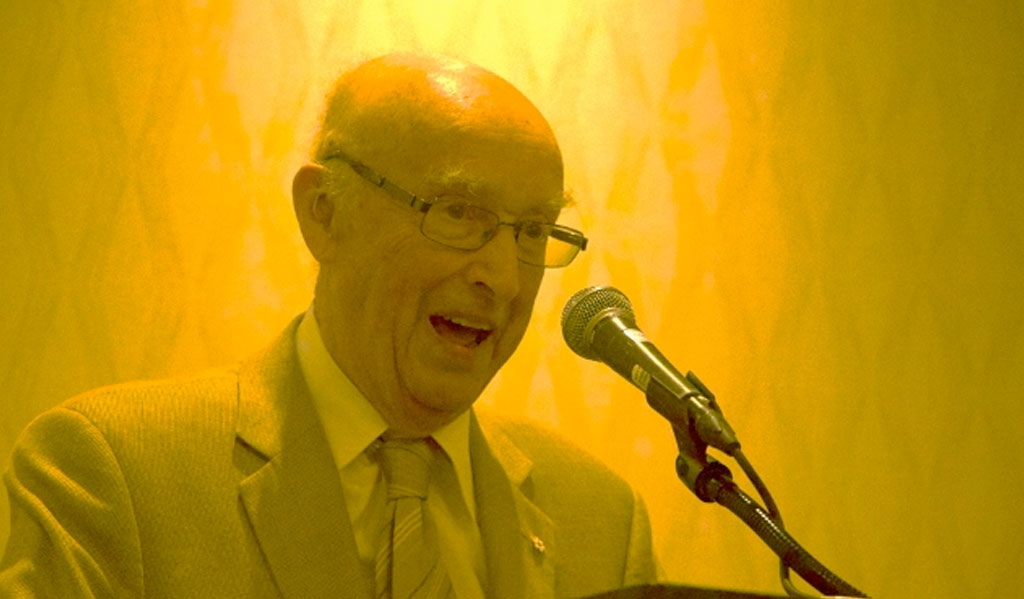 Canada’s Odyssey: A Country Based on Incomplete Conquests, University of Toronto Press, 2017

Excerpt from jury report: Peter Russell weaves together his impressive knowledge of Canadian history and government to offer a new interpretation of the evolution of the federation. By focusing on the “three pillars” of English Canada, French Canada, and Aboriginal Canada, Russell advances an important view of Canada as one founded on and informed by “incomplete conquests.” By tracking these incomplete conquests over time, Russell offers remarkable insights into the relations both within and among the three pillars, and the ways in which these relations have transformed into Canada’s enduring multinational character. Organized as an historical narrative, the book reveals how these relations constitute some of Canada’s most important continuing challenges, and “what marks its successes.” This book provides a detailed yet accessible account of Canada’s political history over more than 150 years, and situates the stories of peoples as they interacted with one another in a way that has not been done before. The book concludes with a discussion of the forms of non-constitutional change that have occurred over the past two decades– confirming that constitutional change emerges through an organic evolution process, rather than the ratification of a grand democratic social contract, and reaffirming that Canada’s odyssey is never ending.